A record-breaking number of runners took part in the 2019 Marham Flyers New Year's Eve 10K. Now in its fifth year, 330 runners signed up to take part in the event on 31 December at RAF Marham. Alongside the club’s summer event, the charity run raised £6,000 for the RAF Benevolent Fund, the RAF’s leading welfare charity. 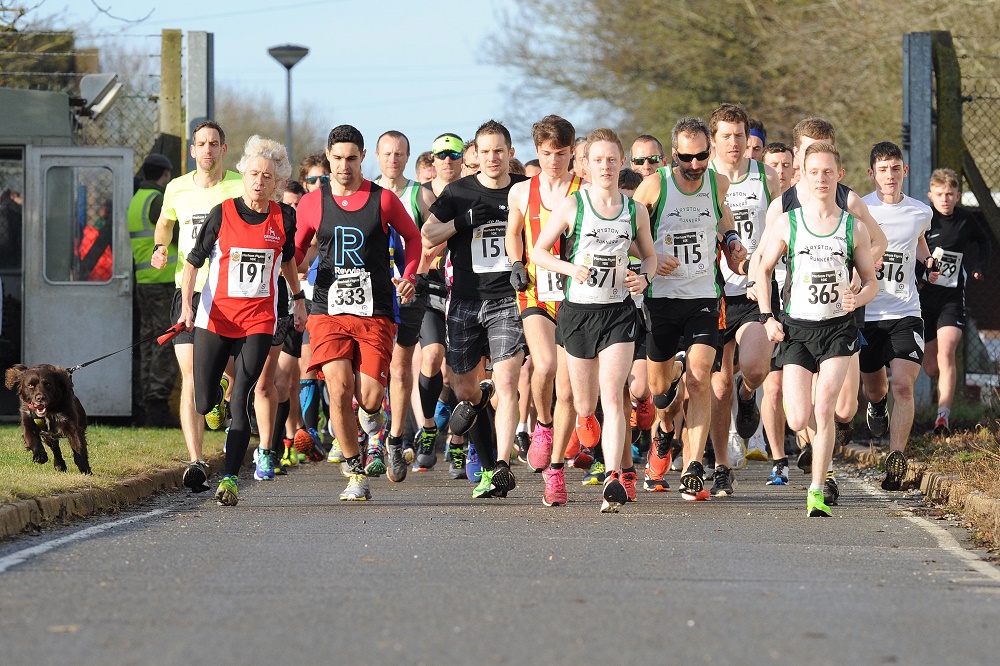 Race organiser Gary Walker said: “We were blessed with perfect weather conditions on the day which meant those taking part were in high spirits and some great times were recorded.

“Each year we try to make the New Year’s Eve 10K bigger and better than the previous. The 2019 race was no different – particularly with it coinciding with the Fund’s centenary.”

Officer Commanding Operations, Wing Commander Gareth Prenderghast, started the event and presented the winning trophies at RAF Marham. Everyone that took part received a goody bag and a special RAF Benevolent Fund medal together alongside a bottle of Battle of Britain beer.

This year's top finishing male was Neil Pollard of the Newmarket Joggers who finished in 34 minutes 42 seconds. Taking first place in the females was Amy-Jane Chapman of the Ryston Runners, who completed the race in 40 minutes 25 seconds. 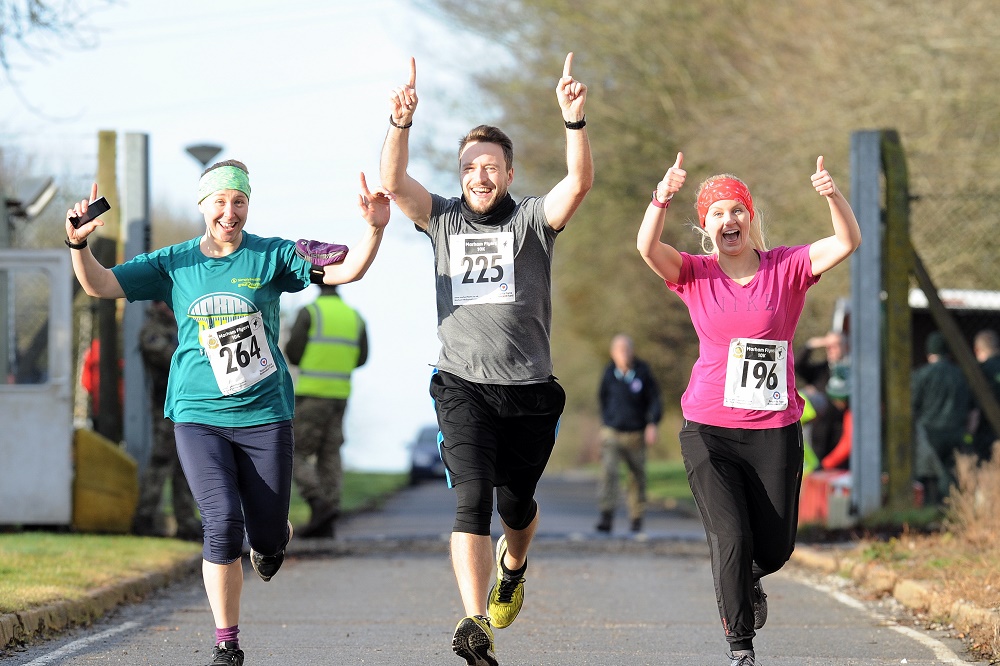 RAF Benevolent Fund regional fundraiser Lisa Hunt said: "We’d like to say an enormous thanks to everyone that took part in the Marham Flyers New Year’s Eve 10K. 2019 marked the Fund’s 100th birthday, and this event closed an important year for us in fantastic style.

“Special recognition goes to Gary, whose commitment over the last five years has helped to raise tens of thousands of pounds for the Fund. This means we can continue supporting RAF personnel and veterans as well as their families in their time of need.”

This year, the Marham Flyers will be organising its Summer Special in June, which will include a 10K, Duathlon and Children’s 1K run. It will also host another Virtual 100 Mile Challenge run, inviting runners to complete 100 miles over the course of the year.