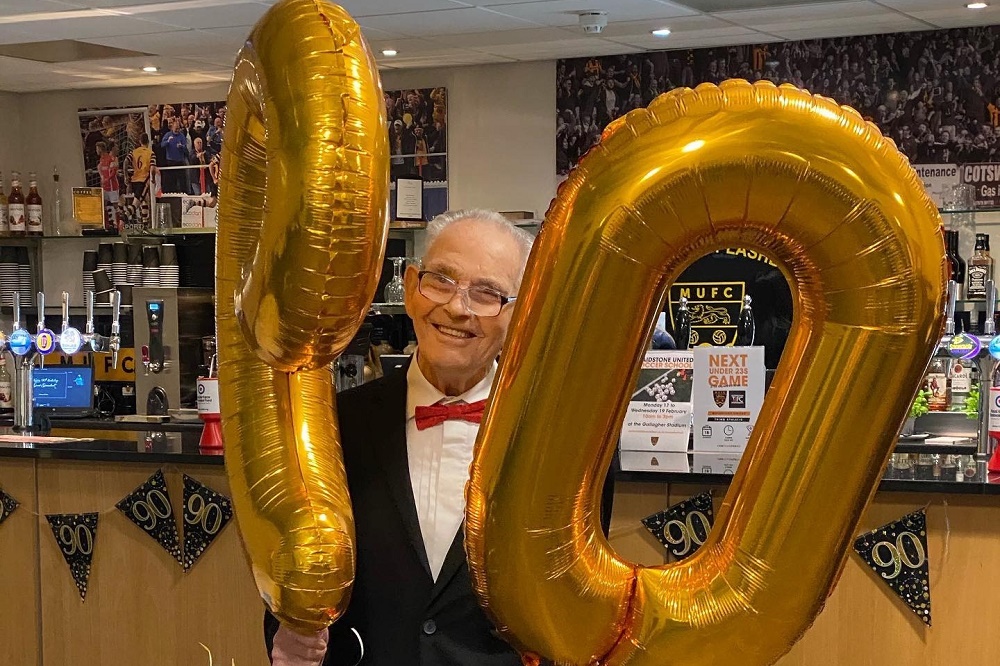 Desmond at his 90th birthday party.

Desmond Liddicoat said: "I was adamant that I didn't want any birthday presents, so we decided that raising money for the RAF Benevolent Fund would be a fitting alternative. Our family has an unusual connection to the Royal Air Force, but it’s one that we will never forget."

As a girl in 1940, Jean and her mother saw a pilot get shot down close to their home in Staplehurst. Fifty years later, Jean's 10-year-old grandson discovered the overgrown grave of an unnamed airman. Jean began making enquiries and successfully identified the pilot eight years later as Flight Lieutenant Freddie Rushmer, the very same man she’d seen shot down in 1940. Fifty-eight years on from his death, he was honoured at a Service of Commemoration and Dedication at All Saints Churchyard, Staplehurst. 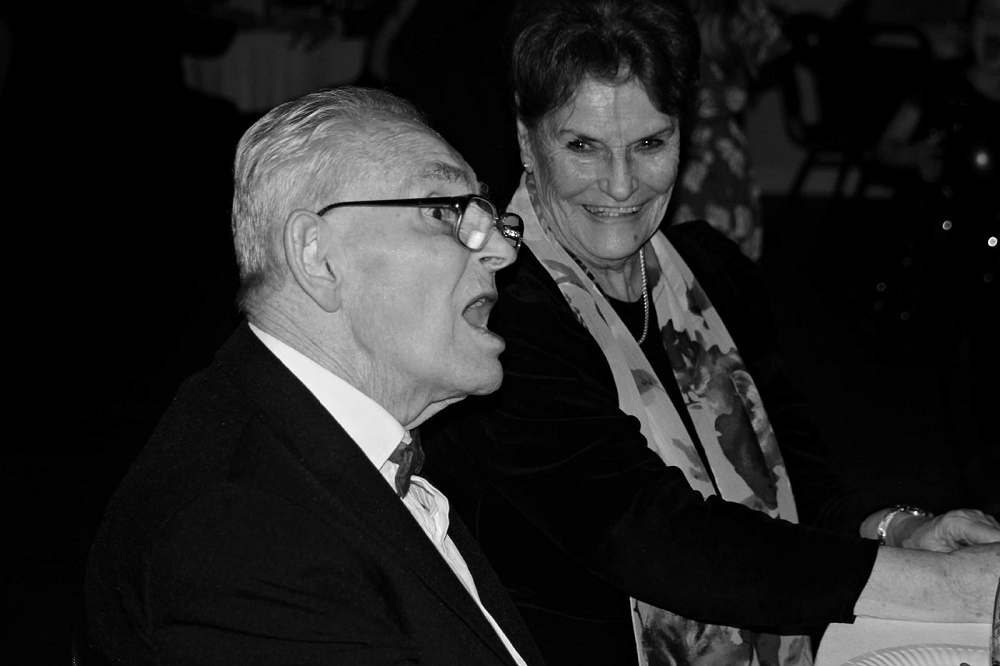 The remembrance of Flight Lieutenant Rushmer has been passed down the family. Two of Desmond's grandchildren now tend to Freddie Rushmer’s grave, and Desmond also has an eight-month-old great grandson called Freddie, named after Rushmer himself.

Heather Kemp, Regional Fundraiser at the RAF Benevolent Fund, said: "We're extremely grateful that Desmond chose to use his birthday to raise money for the Fund, particularly as his family has such a unique link to the Royal Air Force.

"In fact, we're currently inviting the public to consider whether there's anyone they know who could benefit from the RAF Benevolent Fund's support – whether this is a relative, a neighbour, or a friend.

"Last year we launched an outreach campaign to coincide with the Fund's centenary. The Join The Search. Change A Life campaign calls on the public to help get thousands of RAF veterans and their families 'back on the radar' and, if they need it, accessing any support they need."