To proudly celebrate their centenary, RAF Marham are proposing to undertake 100 fundraising activities to commemorate 100 years of service.

Support and donations will be raised for a number of charities in the process, including the RAF Benevolent Fund. 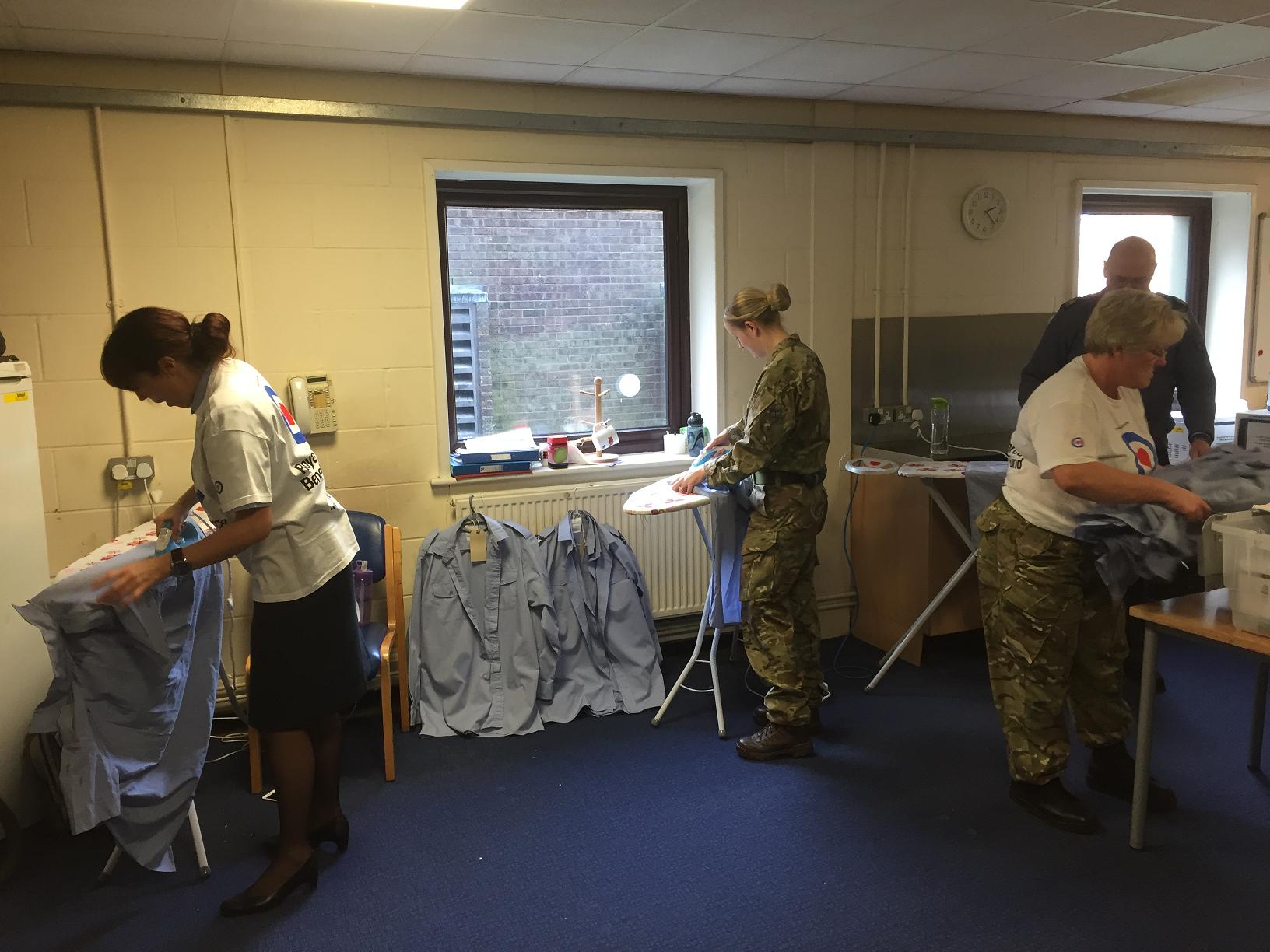 With events including the burial of a time capsule, the annual Families and Friends Day and a large part to play in the Royal Norfolk Show to name but a few – all of the events will have a centenary theme to them.

RAF Marham Station Commander, Group Captain Rich Davies explains: “The plan this year is to have 100 events, each with a centenary theme, and my personnel, their families and also people from our local communities have already come up with some fantastic ideas on ways that we can commemorate this fantastic milestone in RAF Marham’s history.

"I am extremely proud to be the Station Commander of Marham in this the Station’s centenary year."

The first event to kick off RAF Marham’s centenary was the Ironathon, where a team ironed shirts for 24 hours straight to raise over £700 solely for the RAF Benevolent Fund.

The afternoon shift saw the RAF Benevolent Fund Mascot Ben Elephant taking a break from his marathon training to show his support and encourage more donations.

"It was great fun," Warrant Officer Anne Mclean enthused. "A bit hot and steamy at times, and a few sore elbows, but we exceeded our target – thank you so much to everyone who got involved and to those who donated so generously to this very worthwhile cause."

With many more events still to come, including a climb up Mount Kilimanjaro and a cake sale, the RAF Benevolent Fund is very grateful to the station personnel and their families for their support during such an important year.